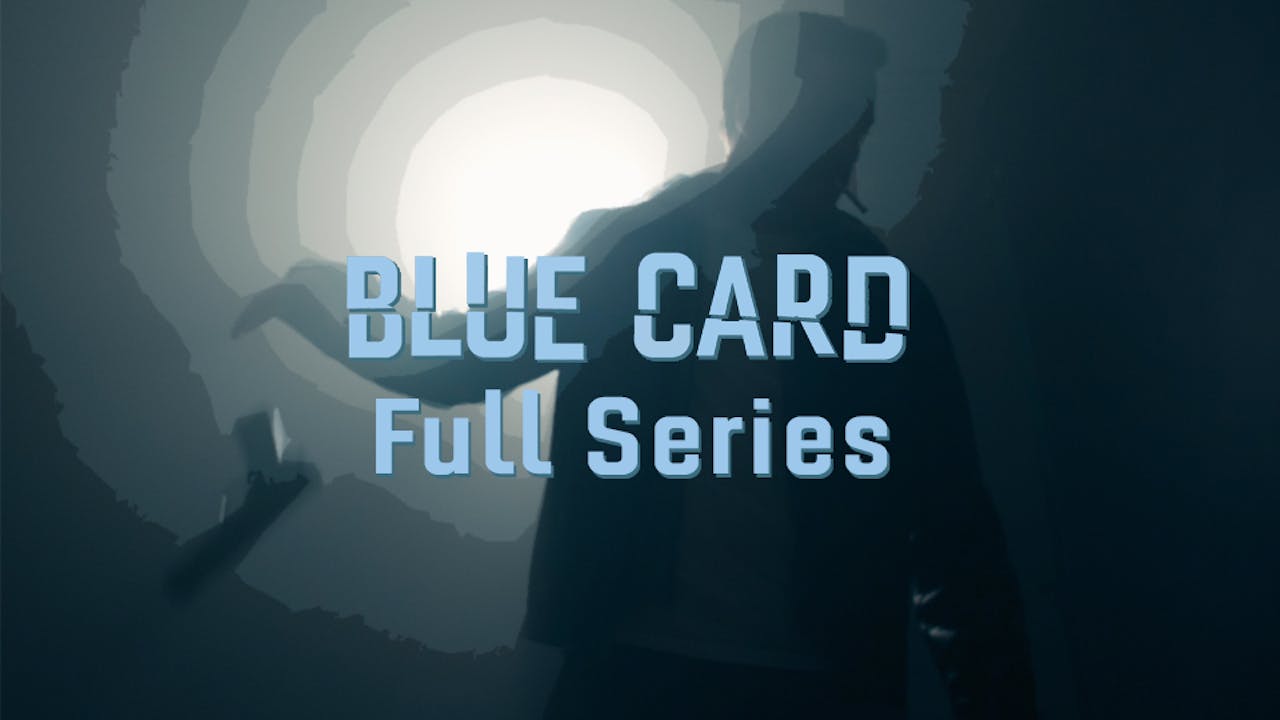 Blue Card is a five-part crime series about a young homeless man who is recruited by a crime boss into contract killing.

This package includes the entire series AND a behind the scenes video with commentary from the creators.